On Tuesday morning I met up with Gill in Guildhall to meet a couple of new applicants for the Company as she took them through their Company Freedom ceremonies.

John Payne is an estate agent and chartered surveyor and Tom Barker is a TA officer from the QOY working full time with the Army. 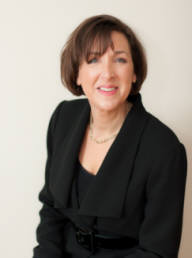 Then on Tuesday evening I attended a reception for the Launch of Fiona Adler’s shreival campaign to be the non-Aldermanic Sheriff.  She was introduced by Lord Strathalmond, and then she spoke very well and introduced her campaign manager and the rest of the campaign team – including Citizen and Woolman (and former non-Aldermanic Sheriff) Ken Ayers.  It was a very good launch and I am sure it will set Fiona off well on her campaign.